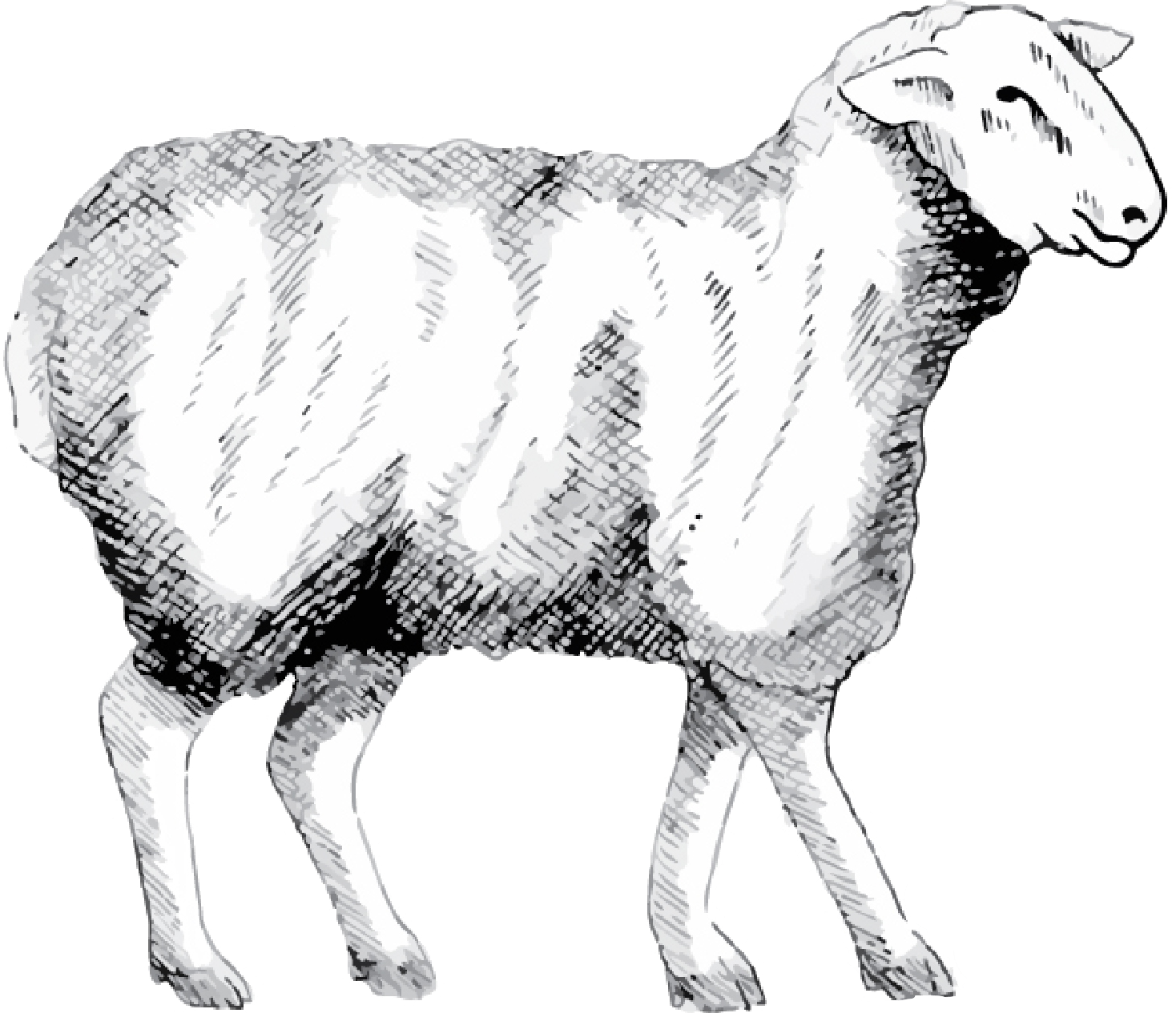 The Big Benefits to Choosing Local and Cooking Nose-to-Tail

In this Q&A, Chef Alex Pope of the Local Pig in Kansas City elaborates on his view of “Big Meat” versus local supply chains, and the extensive benefits of whole animal cooking. 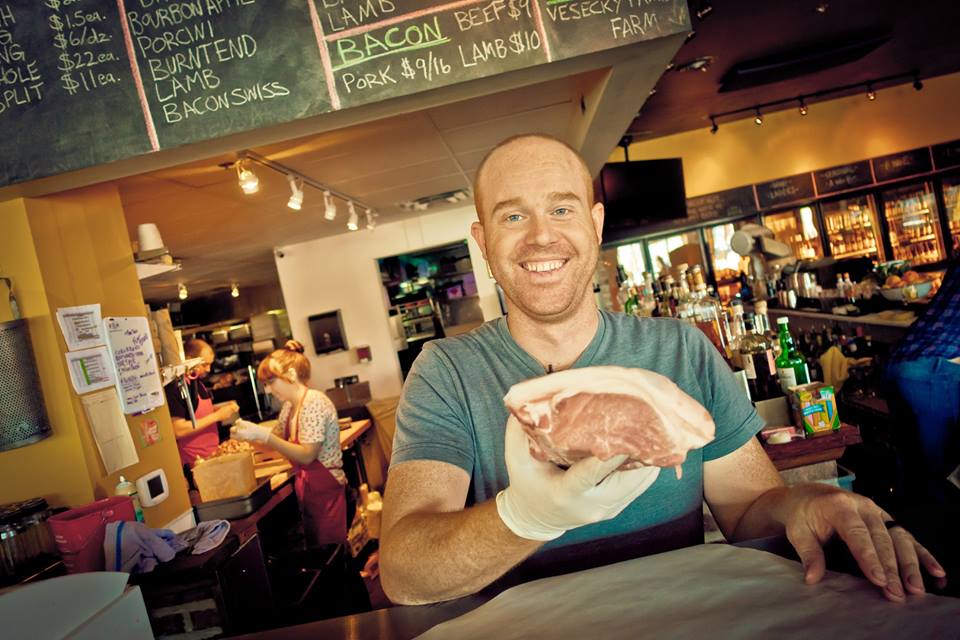 In 2012, Chef Alex Pope founded Local Pig with a single meat case and a deep passion for local, sustainably raised meats and whole animal butchering. The award-winning Kansas City meat market and its sister establishment, the restaurant Pigwich, have been featured on Diners, Drive-Ins and Dives, Food Network, Travel Channel, and PBS.

Both shops exclusively carry humanely-raised animals from small family farms within 100 miles of the KC area. Local Pig works with farmers who raise their animals outdoors — no confinement cages and no hormones, steroids, or antibiotics. Today, Local Pig’s offerings for mindful consumers include educational classes in sausage-making and nose-to-tail cooking.

Alex’s commitment to local and sustainable practices is an effort to combat the meat industry’s harmful environmental impact and the overwhelming amount of food waste in the United States (nearly 108 billion pounds per year).

In the Q&A below, Alex elaborates on his view of “Big Meat” versus local supply chains, and the extensive benefits of whole animal cooking.

Special offer: Buy a Lamb Box and you’ll be entered for a chance to win 2 passes to attend a sausage-making class at Kansas City’s Local Pig!

What is your view on the meat industry’s reliance on certain common animal cuts?

This leaves consumers with a smaller selection of cuts to cook at home, which makes things less interesting for home cooks.

How does nose-to-tail eating contribute to sustainability?

Choosing local supply chains and nose-to-tail eating both go a long way to increase the respectful treatment of animals, humans, and the planet.

How do you go about gaining modern fans of this seemingly outdated practice? Why is it important?

Nose-to-tail cooking is important so that we can use all of the animal, without waste. Raising animals for food is an input-dense practice, and we need to utilize the entirety of the animal in order to justify the environmental and capital costs that it takes to raise, feed, transport, slaughter, and market that animal.

In today’s market, we can nurture fans of nose-to-tail cooking by ensuring that we put thought into the use of each part of the animal. Proper planning can ensure that each part is transformed into a desirable product that consumers want.

The name of your butcher shop is Local Pig — what value do you place on knowing the provenance of your meat?

Provenance for the sake of haughtiness isn’t really the point of local meat for me. For me, consuming local meat confers 3 big benefits:

What are some of your favorite ways to prepare lamb?

I love all cuts of lamb! But my favorite is the neck. Slow cooked lamb neck — either in a roast or a braise — is fall-apart tender and so delicious. When you’re not sure how to prepare lamb, think of it as tiny beef and go with a beef preparation that you’re already comfortable with.

What culinary advice would you offer to home cooks experimenting with overlooked or lesser-known parts of the animal?

Be brave! Don’t come in with preconceived notions if you’ve never tried the cut.

Make sure to follow the recipe — at least the first time — and don’t be shy on the seasoning. Salt, spices, garlic, acid, and sugar are integral to balancing a dish, especially offal, such as heart or kidneys.

Alex Pope started his cooking career in Madison, Wisconsin, while earning a degree in Economics from the University of Wisconsin. After attending culinary school in New York City, Alex moved to Kansas City. He was sous chef at the prestigious American Restaurant and Executive Chef at R Bar before founding Local Pig (2012) and Pigwich (2013) — now based in KC’s historic City Market. Alex and his establishments have been featured on Diners, Drive Ins and Dives, the Food Network, the Travel Channel, PBS and many local publications.

order now
back to archive
hungry for more?
sign up for our newsletter 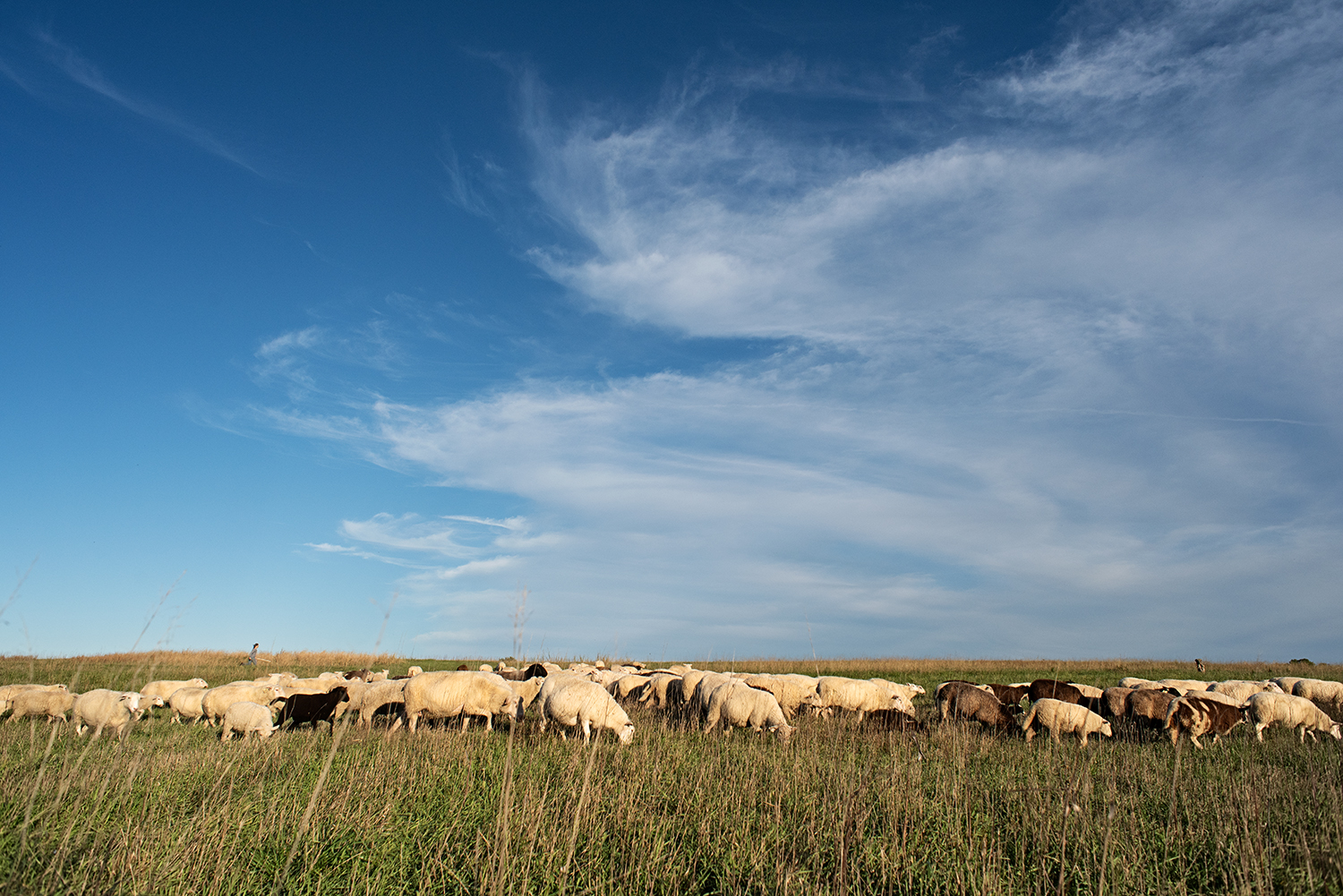 Made with Love by Single Wing Creative